From November 5th to 10th, the 4th CIIE was held in Shanghai. A total of 58 countries and 3 international organizations participated in the national exhibition at this year's CIIE. Nearly 3,000 exhibitors from 127 countries and regions participated in the exhibition, and the number of countries and enterprises exceeded the previous one. The national exhibition was held online for the first time this year. The enterprise exhibition continues to set up six exhibition areas for food and agricultural products, automobiles, technical equipment, consumer goods, medical equipment and medicine and health care, and service trade. 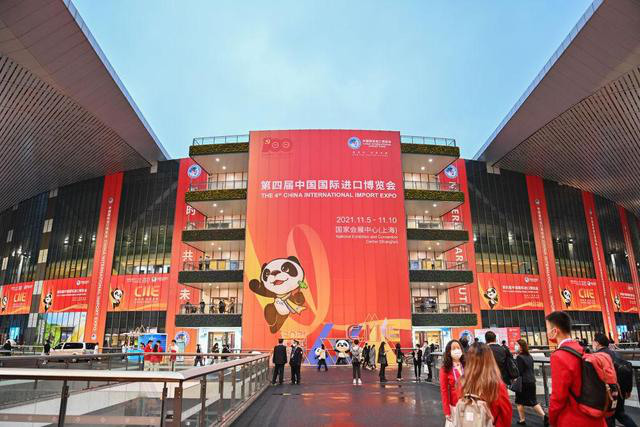 The staff of Huaro (Shanghai) Industrial Co., Ltd., a subsidiary of Huaro Industrial Group in Shanghai, were also invited to participate in the Expo. They had friendly and in-depth exchanges with Leading companies in shipping and other industries have reached cooperation intentions. It has further improved Huaro’s business sector and expanded Huaro’s logistics and transportation channels, laying a solid foundation for Huaro to better serve customers and improve Huaro’s business level and service quality. 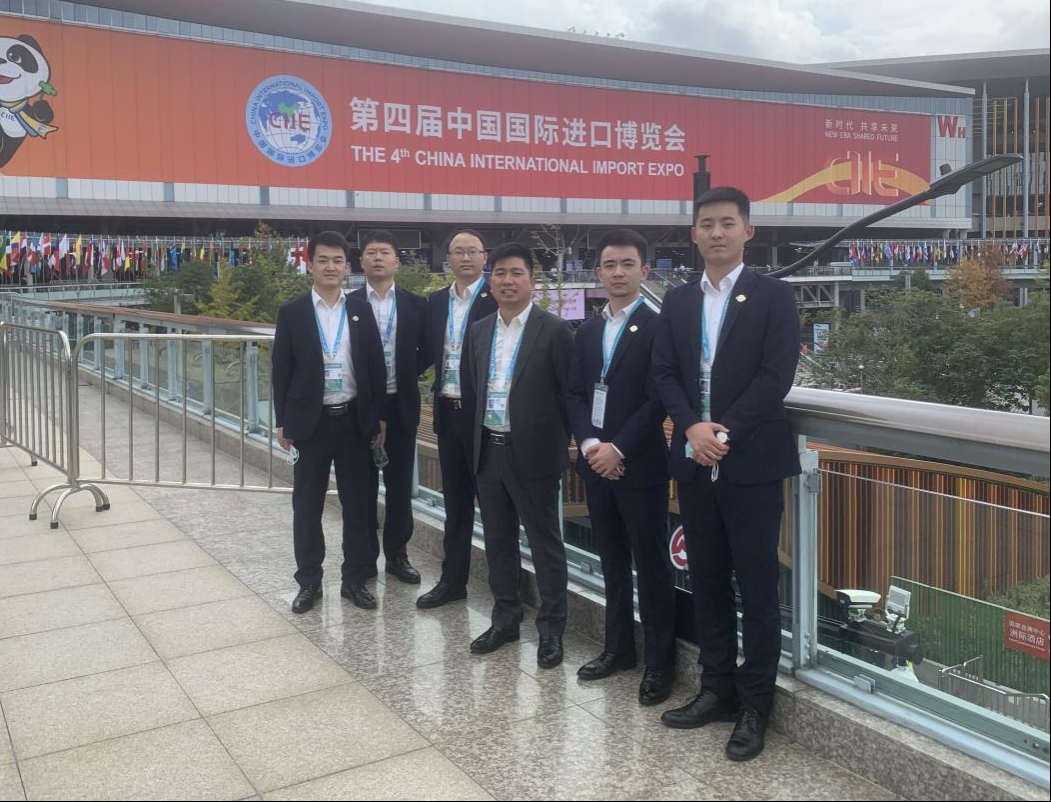 At the 4th China International Import Expo, 98 central government-owned enterprises procurement trading delegations participated in the Expo. They used the CIIE procurement platform to give full play to their global operational advantages, actively negotiate and sign contracts with foreign suppliers, and introduce advanced technology, equipment, products and services. Fully demonstrate the market-oriented international image of central government-owned enterprises and their open cooperation, shared and win-win attitude. More than 50 central government-owned enterprises have carried out centralized signing activities at the China International Import Expo. The contracted products involve high-end manufacturing, food and agricultural products, medical equipment and medicines, bulk commodities, and service trade. Sinochem has signed cooperation agreements with 29 partners from 16 countries and regions, and the number of signings and the scope of the contract have reached a new high.

Since the opening of the first CIIE, Huaro has responded to the call of the country and has been adhering to the theme concept of the "New Era, Sharing the Future" of the CIIE, making full use of the China International Import Expo, a new model of global inclusiveness, open cooperation, and mutually beneficial development. The international public platform promotes the development of the company’s business toward a more open, inclusive, balanced and win-win direction, and strives to allow every customer who chooses, trusts, and supports Huaro to receive better services, wins together and grows together.